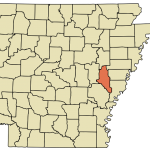 The city of Brinkley is located in Monroe County in the Arkansas Delta.
In addition to being the center of major transportation avenues, Brinkley is rich with agriculture, hunting and fishing. It is the city nearest the Cache River National Wildlife Refuge, which is home to the protected species, the Ivory-billed Woodpecker.

Brinkley has been home to many notable people including Dorothy Allen, the 1st woman elected to the Arkansas Senate and Louis Jordan, jazz and rock & roll musician who was inducted into the Rock & Roll Hall of Fame.

Gary Henard was born & raised in Brinkley, Arkansas and has a love for the community in which his roots run deep. After graduating Brinkley High School, Gary attended Arkansas State University where he graduated with a business degree in 1983. After graduation, he came home to Brinkley and began work in his family’s business. Gary has been active in serving the best interest of the community for many years, as a member of the Brinkley City Council,  Monroe County Sheriff, and currently as the Mayor of Brinkley 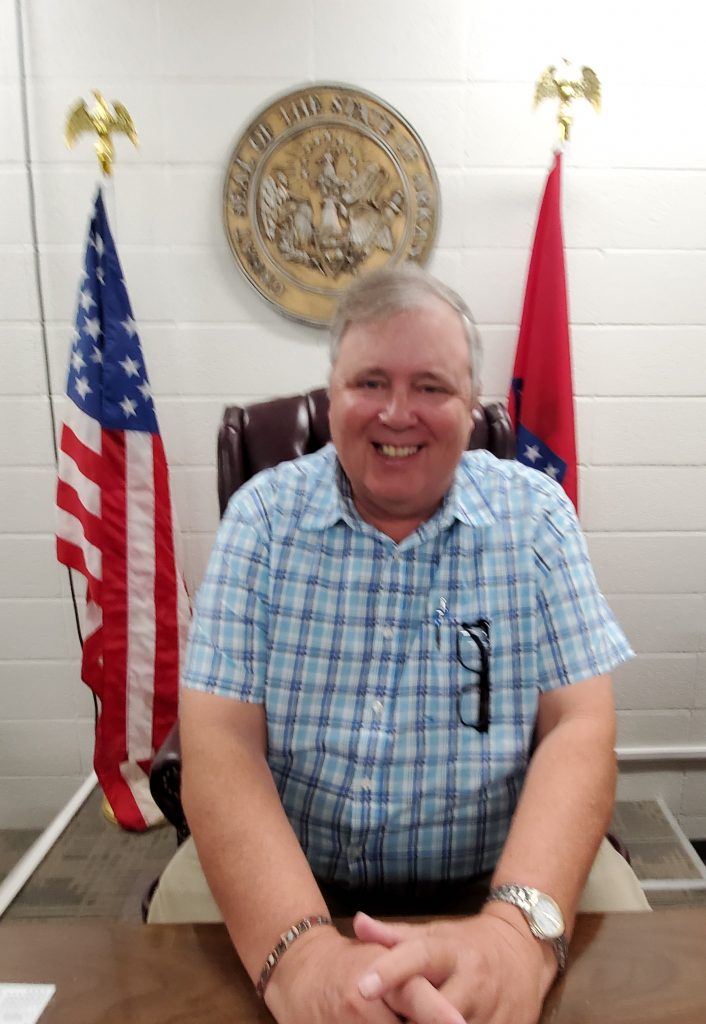 How Brinkley Came To Be.

The city was first founded as a railroad settlement nick-named “Lick Skillet”. It was a prime location for railroad activity because it is a halfway point between Little Rock, Arkansas and Memphis, Tennessee. In 1852 Little Rock and Memphis Railroad Company, under the leadership of its president, Robert C. Brinkley obtained a grant for construction of rail lines. After a hard day’s work at the railroad settlement, the railroad construction crew enjoyed supper cooked over an open fire and returned to their homes when the last skillet was licked, hence the nick-name. August 6, 1872 a petition request was granted to incorporate the settlement as the city of Brinkley.

Please subscribe and keep up to date with the latest events.

Under the direction of Joe Griffeth, Brinkley’s Criminal Justice Program benefits the city. Incarcerated persons give back to the community by helping keep the city beautiful. Duties of those participating in the program include assisting in simple maintenance projects, picking up litter and debris, and helping prepare for city projects.

The city of Brinkley is located in Monroe County in the Arkansas Delta. Its population increased to 2,554 citizens in 2020.

Discover more about our city or get in touch with our community.